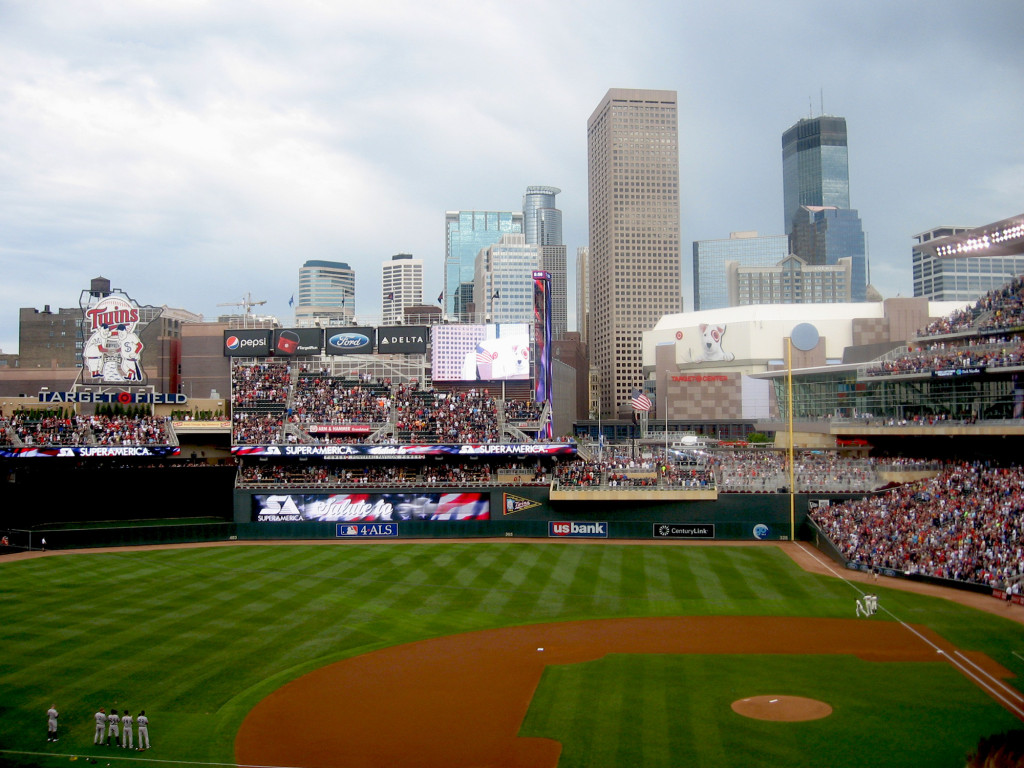 The Minnesota Twins, along with concessionaire Delaware North Sportservice, have announced reduced prices for select concessions at Target Field.

Starting with the 2019 season, the Twins are rolling out what they are billing as “family-value pricing” on items at Target Field’s State Fair concession stands. Located in sections 133 and 327, the State Fair stands will offer reduced pricing on food items items, along with soft drinks and alcoholic beverages. The 2019 prices are as follows:

In addition, the concession stands will also feature a self-checkout process that allows fans to order food items through touchscreen kiosks.

“The Twins are excited about partnering with Delaware North Sportservice to bring family-friendly concessions pricing to Target Field,” Twins president and CEO Dave St. Peter said in a press statement. “The affordability of the Target Field experience remains paramount to our efforts to attract kids and families to the ballpark. Moreover, we believe the family-friendly concessions will only further enhance Target Field’s longstanding reputation for delivering the best in food and beverage.”

“Great food is essential for a great experience at the ballpark,” Pete Spike, general manager for Delaware North Sportservice at Target Field, said in a press statement. “We’re excited to offer some of our most popular food items at a price that allows the whole family to enjoy a great meal while taking in a game.

Starting with the opening of Atlanta’s Mercedes-Benz Stadium for the NFL’s Falcons and MLS’s United in 2017, the model of reducing concession prices for select items has become more widespread around major sports. For operators, the idea behind this concept is that lower-priced concessions will lead to more purchases. In other words, selling an inexpensive hot dog, soda or chicken sandwich results in additional purchases of said inexpensive hot dogs, sodas or chicken sandwiches. Within Major League Baseball, the Miami Marlins and now the Twins have announced similar initiatives for the upcoming 2019 season.