The Wareham Gatemen (summer collegiate; Cape Cod League) are threatening to sue over a new logo released by the Worcester Red Sox (Class AAA; International League), contending that one of the team’s W marks too closely resembles its brand.

Branding was released last week for the Worcester Red Sox, the identity that the current Pawtucket Red Sox will assume upon their move to the Massachusetts city in 2021. A W logo in a seriffed typeface that is used in the branding is coming under scrutiny from the Gatemen, who believe that it rips off their own logo.

Technically, there has not been a lawsuit filed, but the Gatemen’s board of directors has given the go-ahead to launch legal proceedings. The contention from its camp is that the WooSox should alter the logo in question, or will otherwise be faced with a lawsuit. More from the Boston Herald:

[Wareham Gatemen senior vice president Glen] Hannington, a Boston attorney, said the team’s board has given the Gatemen the green light to swing away on legal action, and there’s “no doubt” the team will do so if the WooSox don’t change up the logo.

He said he hadn’t contacted the WooSox yet.

Worcester Red Sox spokesman Bill Wanless said, “It would be inappropriate to respond to something we have not heard directly from one of our friends in the Cape Cod League.” 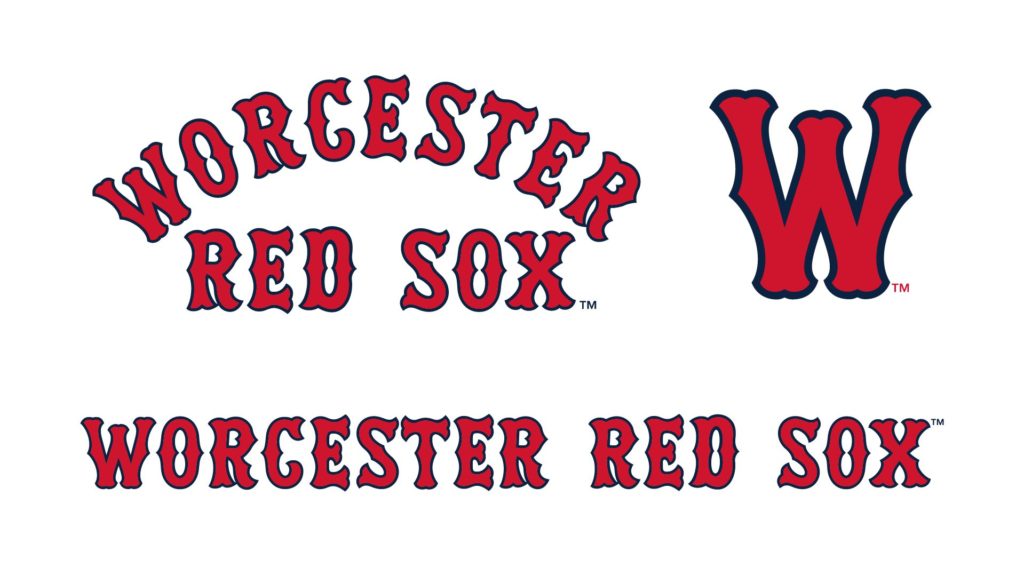 The W at issue is a secondary logo, pictured on the image above. It is currently being marketed on WooSox merchandise, including hats.

Editor’s note: the W used in the Wareham Gatemen team logo is different than the W used on team wear, though both are registered marks of the team. At right is the W logo that the Wareham team says is protected.