You are here: Home › A’s close on partial purchase of Coliseum property
By Kevin Reichard on October 9, 2020 in Major-League Baseball, News 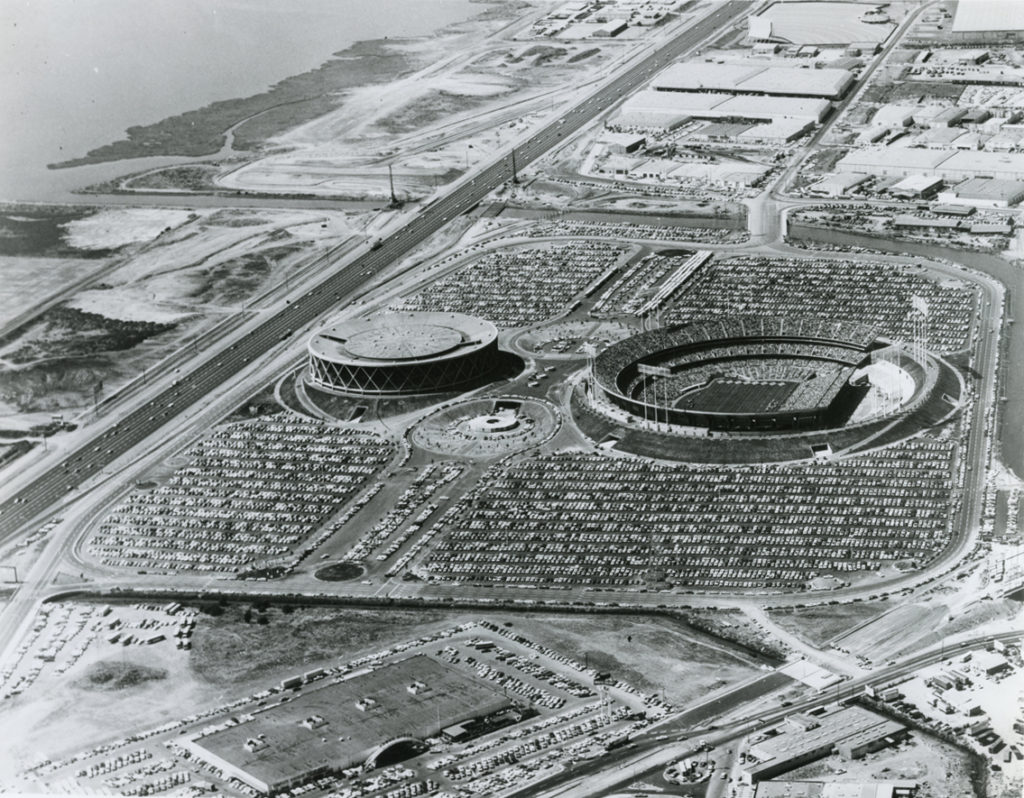 The Oakland A’s closed on a deal to buy Alameda County’s half-ownership of the Oakland-Alameda County Coliseum site for $85 million, as the team pursues a purchase of the other half from the city of Oakland.

Controlling the 155-acre Coliseum site is key to the future of the A’s in Oakland no matter what. The current plan calls for a new ballpark at the downtown waterfront Howard Terminal site, partially funded by redevelopment of the Coliseum site: the ballpark would come down and replaced by an amphitheater, while the rest of the site would sport retail and residential development. But the plan is far from a sure thing, and controlling the Coliseum site also gives the A’s a Plan B: a new ballpark could be constructed at the site, with the rest of the 155 acres devoted to development.

The sale by Alameda County’s half share gets it out of the sports business–a goal for many elected officials who felt burned by the Coliseum renovations to accommodate the now-departed Oakland Raiders. The sale to the A’s, however, gives up control of what’s considered by many advocates consider better uses, such as affordable housing. From the East Bay Times:

Housing and community advocates in East Oakland have opposed the sale of the Coliseum to John Fisher, the wealthy owner of the A’s, fearing any future development will fuel gentrification, along with no commitments for community benefits. Some of the same groups have opposed the team building a new ballpark at Howard Terminal, and they have instead pushed for the team to build at the existing Coliseum complex.

“We are deeply troubled by the county’s sale of the Coliseum to the Fisher family and the utter lack of public input throughout the process,” said Liana Molina, a representative for the East Bay Alliance for a Sustainable Economy. “I assure you the Fisher family does not have the best interests of black and brown, working class communities in East Oakland at heart.”