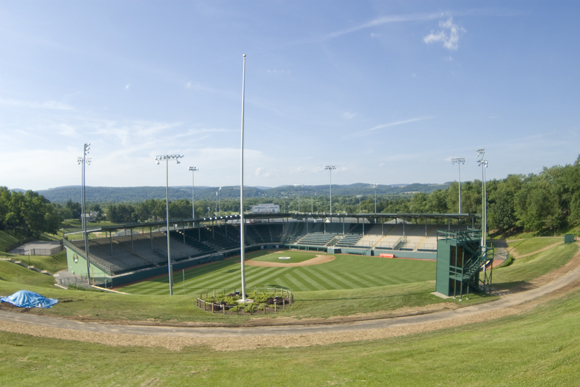 For most of the year Howard J. Lamade Stadium is empty, with minimal action during the summer.

Until the Little League World Series, that is, when tens of thousands of fans fill the ballpark to cheer on the youth on the field. It is an amazing experience, to be sure.

The ballpark is basic. Though the area can seat 40,000, the ballpark grandstand can hold 15,000. Forget about amenities: concessions are in back of the grandstand, and the emphasis always is on the action of the field. 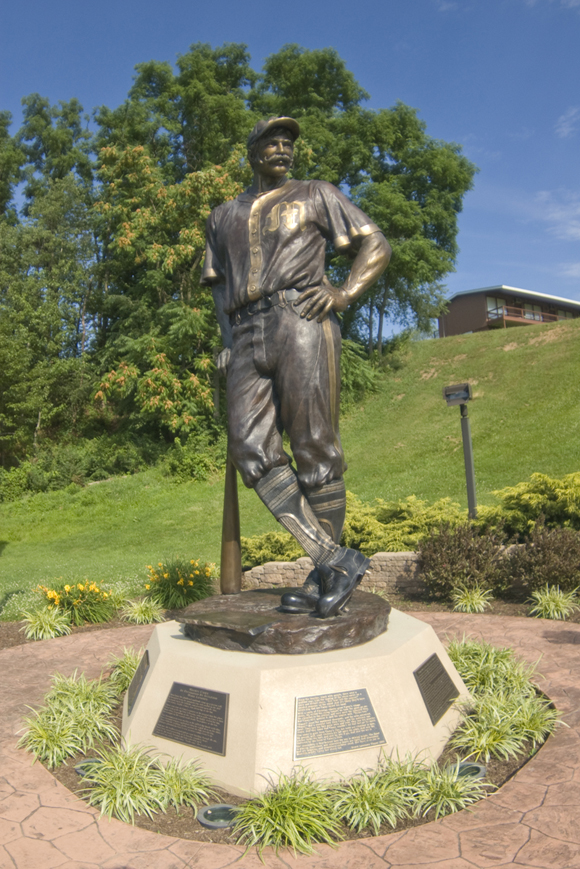 Howard J. Lamade (LAM-a-day) was the son of Grit founder Dietrick Lamade and worked for decades on the once-ubiquitous publication geared toward rural America. Grit was published out of Williamsport; Lamade also worked for Little League Baseball, Inc., and his family donated the land for the ballpark.

If you go, spend some time at the Little League Museum in the complex.