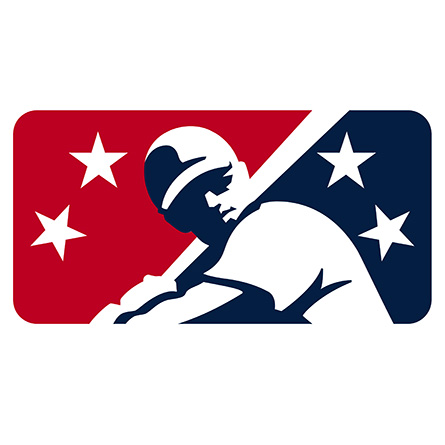 Some additional licensee business to pass along from the 2022 Winter Meetings on the minor-league side, as it appears we are at the end of an era when it comes to large-scale industry-wide MiLB baseball gatherings.

Next year will see two events replacing the traditional three-day Winter Meetings: a business ops gathering in Las Vegas and then a truncated Winter Meetings on the MiLB baseball ops side, perhaps only a single day, in Nashville, we’re told. Honestly, not a surprise: in this day and age, lots of routine communications that used to be rolled into a three-day industry gathering can be better held via Zoom chats. Scaling back events is happening across the entire business world, not just pro baseball. We likely will look back on this year’s Winter Meetings and conclude it will likely mark the end of a glorious era in baseball. No more horse-trading in the hotel bar, no more Rollie Hemond card tables announcing he was ready for action. Heck, no more Mayor Oscar Goodman and a raft of showgirls parading though the meeting areas announcing Las Vegas was open for MLB business.

The larger lesson, though, is the fact that MLB is clearly starting to consider MiLB fairly irrelevant to the larger business of baseball in the United States–a wholly owned subsidiary at best.

And the industry is responding with plenty of sales as owners seek to cash out. Since our last report, we’ve received word Diamond Baseball Holdings will be acquiring two additional High-A Midwest League teams, while a separate sale of a Double-A Eastern League team to an existing MiLB is in the works as well. There is also a lot of inaccurate buzz about sales going on as well, which is why we’ll hold off for now on naming these three teams.

Despite many faults, one thing the ancien régime out of St. Pete was good at was creating a MiLB economic ecosystem for the benefit of teams through a large Winter Meetings and a reasonably priced licensing system and trade show. And while it’s cheaper to attend the Winter Meetings for teams–they can send a limited number of employees at no cost–the loss of community is significant. With the MiLB Winter Meetings turning into the equivalent of a box of Ritz crackers and a bottle of gin in a side closet and the trade show gone, there’s a loss of community on the Minor League Baseball level–and in the long run that’s a very bad thing for the baseball world.