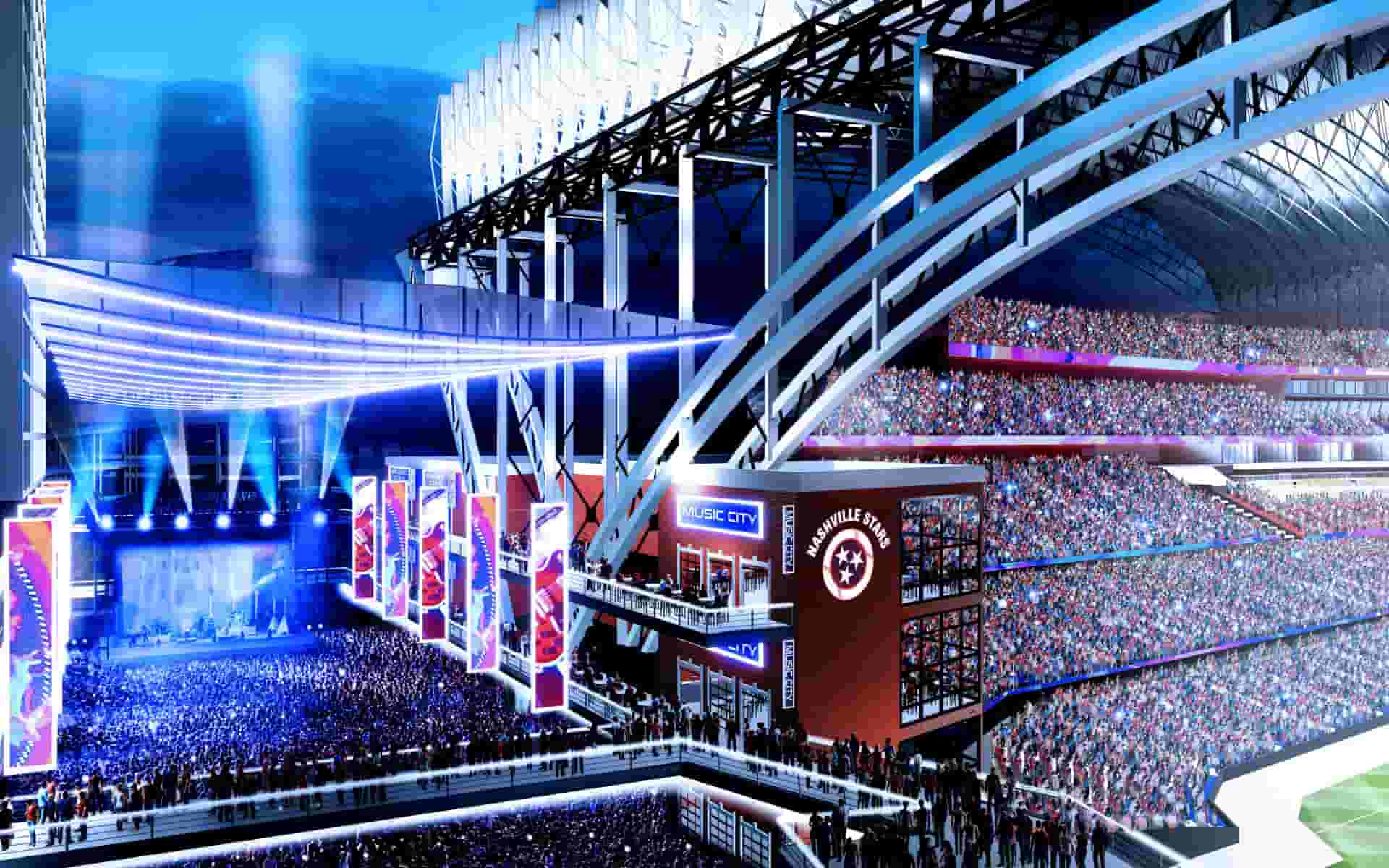 The latest name in baseball to join the Nashville MLB bid is former Tigers and Red Sox GM Dave Dombrowski, as businessman John Loar continues to assemble an ownership/management group for a relocating or new Major League Baseball team.

Loar’s group under the Music City Baseball LLC (MCB) umbrella includes former U.S. Attorney General Alberto Gonzales and retired MLB pitcher and former Arizona Diamondbacks general manager Dave Stewart, with Gonzales serving as board chairman and Stewart a board member. There is also a broad slate of advisors attached to the effort, including Hall of Fame manager Tony LaRussa, Vanderbilt baseball coach Tim Corbin, and Negro Leagues Baseball Museum president Bob Kendrick. The team already has a name, the Nashville Stars, inspired by a Negro Leagues team that once played in the city.

The Negro Leagues angle is an important one, as the group is positioning the Nashville bid as the first African-American majority ownership in Major League Baseball, and only the second MLB team currently controlled by any minority: Arne Moreno, owner of the Los Angeles Angels, is it. (They’d be the only African-American majority ownership group in the MLB/MiLB world: there are no such teams in Minor League Baseball.) For Stewart, the ownership formula is important, per USA Today:

“Think about it, we’ve never had Black ownership in baseball. There’s Magic [Johnson] and [Derek] Jeter, but that’s not real Black ownership because their stakes are so small.

Adding Dave Dombrowski to a front-office position–one that he takes seriously enough to relocate to the Music City–should add even more credibility to the Nashville MLB bid (though having Stewart and LaRussa involved gave the bid credibility already). Dombrowski’s MLB experience is extensive, with GM stints with the Montreal Expos, Florida Marlins, Detroit Tigers and Boston Red Sox.

For now, don’t expect a lot of public action on the Nashville MLB bid: it sounds like they are looking to present something more formal to MLB at the 2021 Winter Meetings in Nashville.

Nashville’s major sports scene currently includes the NHL’s Predators and the Titans, with Nashville SC to begin MLS play at Nissan Stadium before moving into its new soccer-specific facility in 2022. The market is currently home to a successful Minor League Baseball franchise in the Nashville Sounds (Class AAA; Pacific Coast League), and all indications have been that the club’s First Horizon Park cannot be expanded to meet MLB standards.