The end of the Texas Rangers-New York Yankees game Sunday will mark the end of an era: goodbye Globe Life Park, hello Globe Life Field, as the Rangers transition to a new ballpark for the 2020 season.

Opening in 1994 as The Ballpark in Arlington, Globe Life Park followed Oriole Park at Camden Yards in the new trend of retro ballparks. Designed by David M. Schwartz Architects, The Ballpark in Arlington took cues from several classic ballparks, with a right-field porch like the one found in Tiger Stadium, a manual scoreboard like Fenway Park’s Green Monster board, and arched windows like Comiskey Park. Decorative exterior touches echoed those found in local landmarks, including the iconic longhorn bas reliefs. All in all, it is a very Texas facility.

But The Ballpark in Arlington—later Ameriquest Field, Rangers Ballpark and eventually Globe Life Park—opened with one major flaw: the lack of shade for the vast majority of seating. Rangers ownership did consider building a dome instead of an open-air ballpark, but members of the ownership group, including future U.S. President George W. Bush and future Rangers president Tom Schieffer, felt that baseball was an outdoor game not meant to be played indoors a la the Astrodome. And, realistically, their only choice was between indoors and outdoors. SkyDome had opened in 1989 and cost an eye-popping $570 million, but retractable roofs had not emerged as an affordable technology in MLB baseball facilities, and the next one would not open until 1998. With a budget of $191 million for the ballpark, the Rangers and the city of Arlington were not willing to more than double their spending to install a roof.

When designing Globe Life Park, one essential lesson was lost from games played at Arlington Stadium, the former minor-league ballpark expanded for the arrival of the Rangers in 1972: Attending a day game at the former Turnpike Stadium was a miserable experience thanks to the almost total lack of shade in the facility. As with Globe Life Park, the expectation was that all games would be played at night (the Rangers received an MLB waiver allowing for late afternoon-early evening Sunday games), but scheduling wasn’t enough to truly improve the game-day experience. True, there was more shade at Globe Life Park than at Arlington Stadium—but not enough to provide relief for the vast majority of fans.

Tom Hicks, who had purchased the Rangers in 1998, eventually saw the lack of shade and relief as affecting attendance and, by extension, the bottom line. There were plenty of team-commissioned studies on potential relief measures, ranging from moveable sun screens to installation of a roof, but none proved feasible from either a financial or engineering viewpoint. The ballpark’s large footprint worked against it when it came to installing a new roof. So the decision was made to pursue a new facility for the 2020 season—one that features climate control and a retractable roof.

Despite the heat, Globe Life Park will be fondly remembered by Rangers fans for providing the best moments in franchise history. The Rangers won their first divisional championship in 1996, followed by AL West titles in 1998 and 1999. Then came a dry period before a 2010 divisional title and a World Series loss, followed by a 2011 divisional title and another World Series loss. That was the last World Series appearance for the Rangers, who have never won an MLB championship in franchise history. But chances are good most fans won’t miss a Rangers game played in the hot sun: former Rangers pitcher Brandon McCarthy once referred to the playing field as “the surface of the sun,” and the situation wasn’t much better in the sun-soaked stands.

As for Globe Life Park: It’s not going away, with the current plan a conversion to an XFL football facility and concert home. So, like Turner Field before it, a relatively young Globe Life Park will live on, just serving a different need. 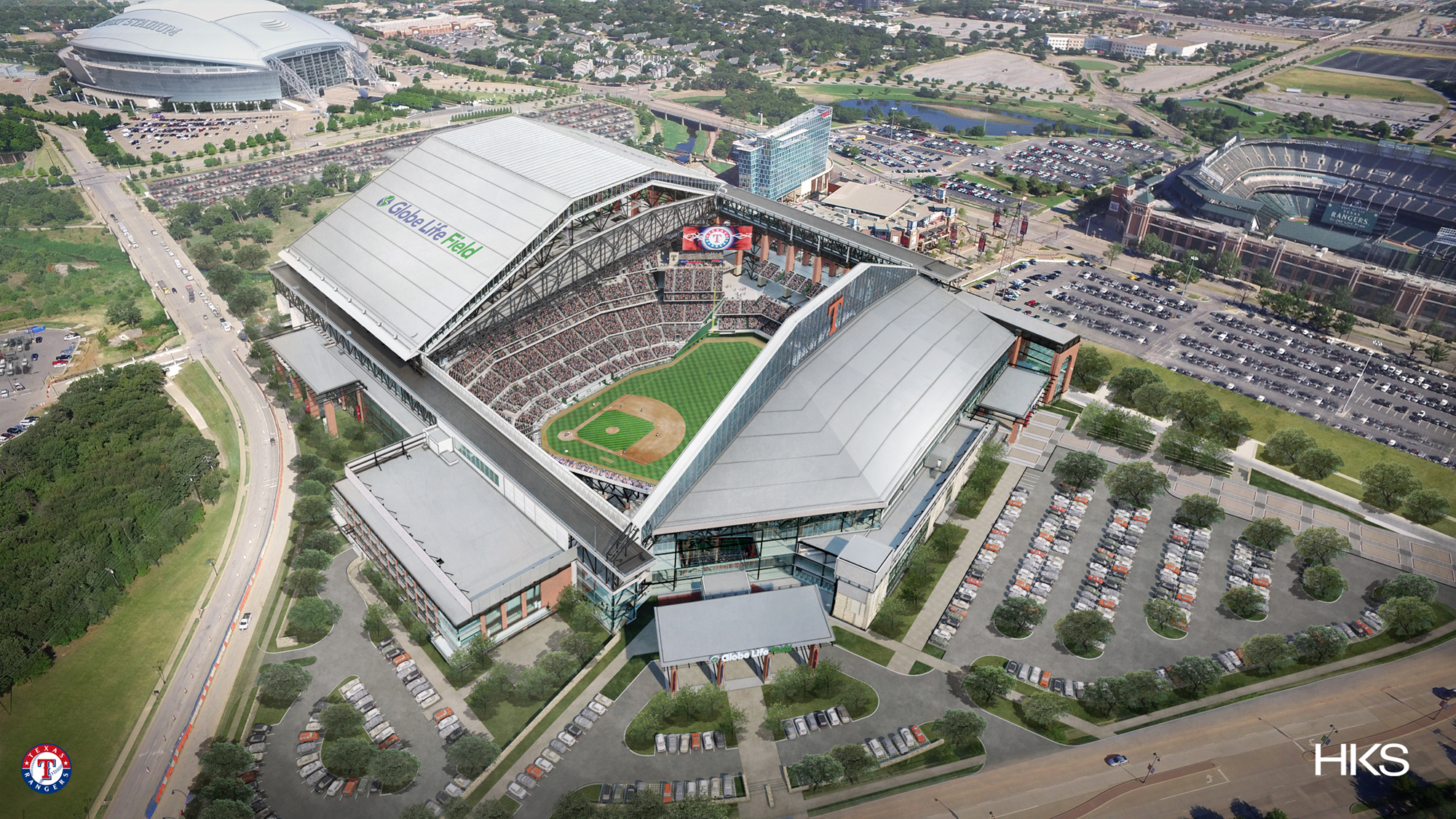