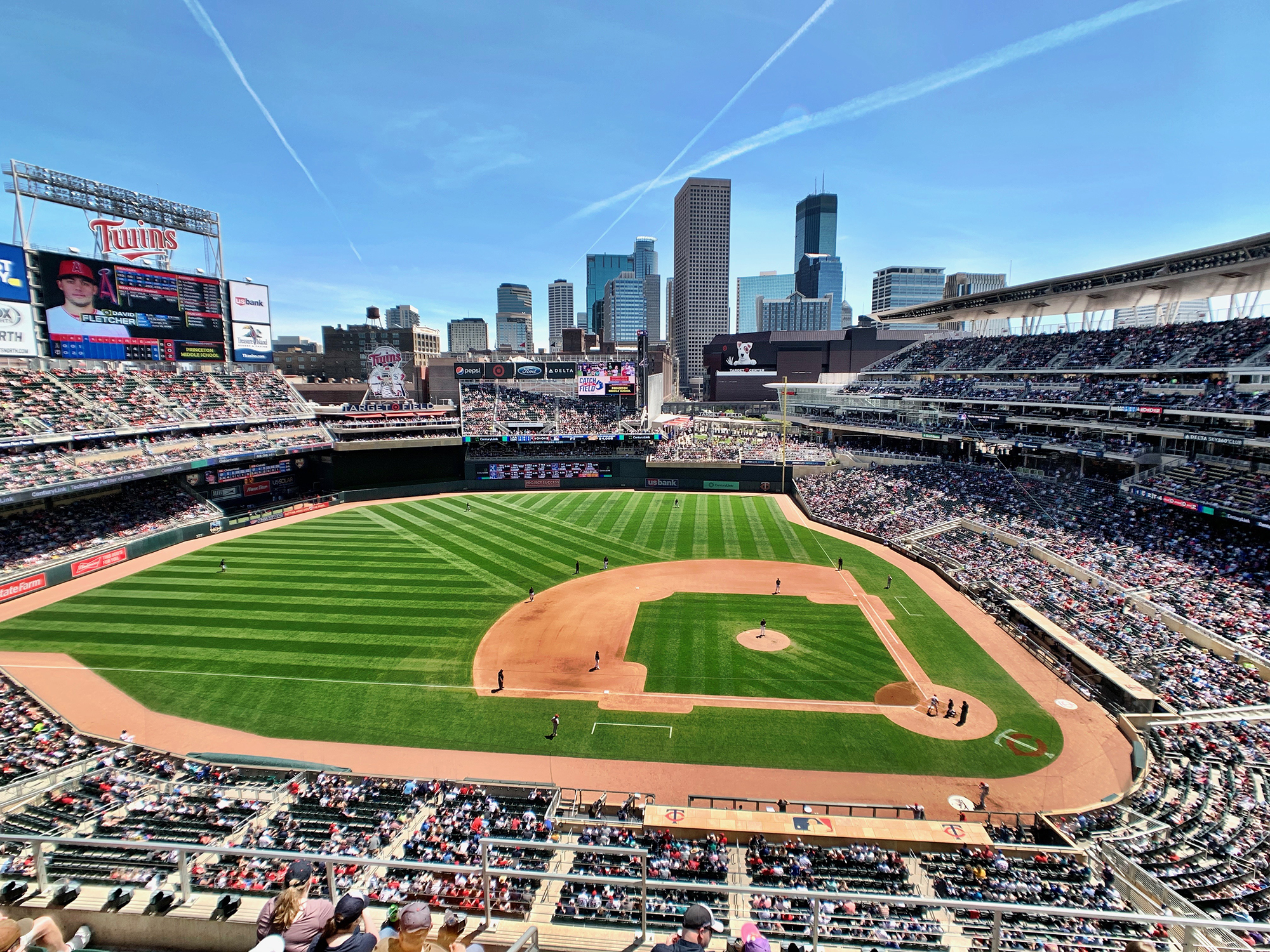 The NHL Winter Classic returns to a ballpark in 2021, as the Minnesota Wild and Target Field will host next year’s New Year’s Day outdoor game.

“The Bridgestone NHL Winter Classic is about taking hockey back to its outdoor roots — and there is no better place to celebrate the incredible strength surrounding our game than in Minnesota,” NHL Commissioner Gary Bettman said during the second intermission of this year’s game. “The Minnesota Wild organization and their fans in the Twin Cities and across the state have been anxiously awaiting the opportunity to host the NHL’s New Year’s showcase and we are thrilled to be bringing next year’s game to Target Field.”

This isn’t the first NHL outdoor game played in Minnesota: the Wild hosted the Chicago Blackhawks in a Stadium Series game at the University of Minnesota’s TCF Bank Stadium on Feb. 21, 2016. The Wild won 6-1 in the first professional hockey game held outdoors in the state.

“The Minnesota Wild is truly honored to be selected to host the 2021 Bridgestone NHL Winter Classic,” Wild owner Craig Leipold said. “Target Field is a fantastic ballpark and there is no better place for the NHL’s marquee event than right here in the State of Hockey. We are grateful for the opportunity to treat our fans to an incredibly unique and exciting experience celebrating our favorite game and would like to thank NHL Commissioner Gary Bettman for his support and the Minnesota Twins organization for their help in securing this event.”

“The Minnesota Twins are absolutely thrilled to partner with the National Hockey League and the Minnesota Wild to bring the 2021 Bridgestone NHL Winter Classic to Target Field,” Twins President and CEO Dave St. Peter said. “Understanding previous Winter Classic venues, hosting the NHL’s annual New Year’s Day showcase is an incredible honor for our organization and our community. We can’t imagine a better Winter Classic setting than the one the State of Hockey will deliver at Target Field on January 1, 2021.”

The visiting team will be announced at a later date.