You are here: Home › Best of the Ballparks: MLB Final Four
By Kevin Reichard on July 8, 2015 in Major-League Baseball, News 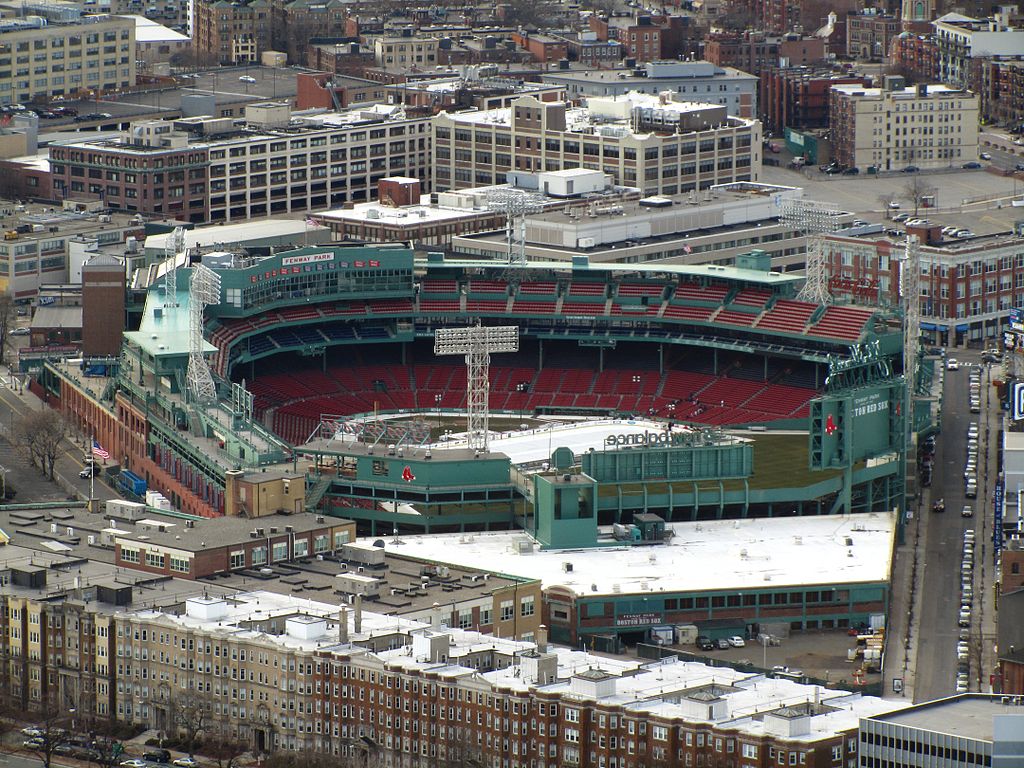 The top four seeds all made their way to the Final Four voting in the MLB edition of Best of the Ballparks, as fans agreed with our assessment of the most outstanding ballparks in Major League Baseball.