You are here: Home › Some PNC Park Seats Being Replaced
By Zach Spedden on January 23, 2020 in Major-League Baseball, News 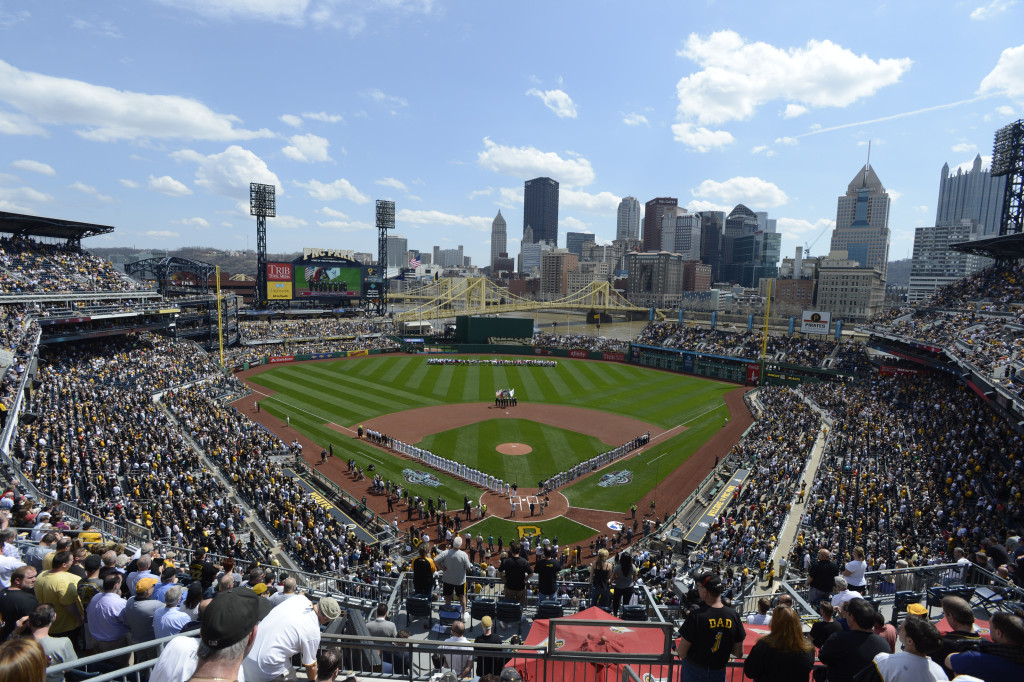 Some seats at PNC Park are being replaced, with the project expected to serve as an early step in long-term plans the Pittsburgh Pirates have for the ballpark.

Through a $1.9 million project, PNC Park is receiving new seats in some sections of its seating bowl. New seating will replace chairbacks that were original to the ballpark’s 2001 opening, and had been showing signs of wear and tear.

When discussing the work recently, a Pirates official indicated that this offseason’s project is part of a long-term initiative that will include the replacement of seating throughout the ballpark.The Pirates are expected to announce more details before the 2020 season begins. More from the Pittsburgh Tribune-Review:

Pirate spokesman Brian Warecki said the work is part of the team’s efforts to ready the stadium for the 2020 season.

“The seat replacement currently taking place is part of a longer-term plan of replacing the seats throughout the ballpark to ensure comfort and performance,” he said.

He said the team would announce project and other ballpark improvements designed to improve the fan experience before the season starts.

PNC Park has been one of Major League Baseball’s most acclaimed ballparks since its opening, and improvements for the 2020 season and beyond could be focused on maintaining a strong fan experience. The Pirates play their home opener against the Cincinnati Reds on April 2.